A chat with James Governor about HIPPOs caused me to search fruitlessly for a post that I knew I had written, and then find it lurking in my draft folder.

Several tech companies, for instance, IBM, Dimension Data (now NTT) and SAP partner Epi-use are all using technology to help protect the rhino. This work is admirable,  and marketing these efforts is virtue signalling in a most positive way.  Involving partners and customers in these efforts creates strong bonds, while doing something good.

This post though, is not about that sort of rhino.

The folks over at the product focus blog wrote about the RHINO. Really Hot Interesting New Opportunity. This RHINO is when a sales person demands you build a feature to help them close a deal.  Unlike real rhinos, this sort of RHINO is not threatened by extinction. If you are not careful, it can become a crash of RHINOS, and they will destroy your roadmap and credibility.

As a Enterprise software PM, at some point in your career, you will find yourself in the situation where a powerful sales leader or regional executive will demand that you build something for their critical, most important prospect. They may insist that this is vital to close the deal, and they may even insinuate or outright say that if you don’t build it, it would be your fault if the deal were go to a competitor.

This is my approach to this situation. It doesn’t always work. Sometimes you will get run over by the RHINO. This is painful.

I have a whole zoo of animal metaphors, including Kangaroos). Maybe this should be a product conference presentation….. 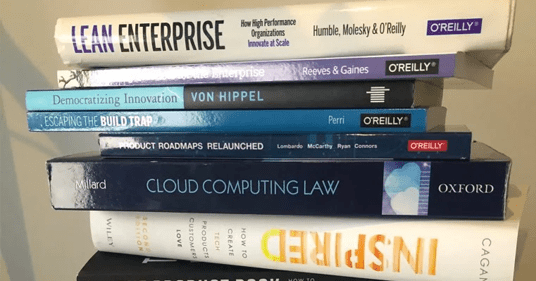 A guest lecture on Product Management at FAU.

Thanks to Prof Dirk Riehle, I get to do a guest lecture to the COSS masters class at...
Read more 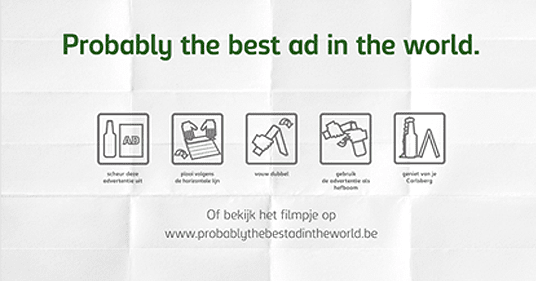