“the devising or choosing of names for things, especially in a science or other discipline.”

My long time friend Jason Corsello, formerly of Cornerstone, and now building a VC fund recently wrote about his frustration with the current terminology in our corner of the tech universe.  I was recently discussing the same thing with the co-ceo’s of Tandemploy.  None of us find term “future of work” useful. It suggests some distant yellow-brick road destination, and it lends itself to lots of close to useless predictions and pontifications. I’ve seen it abbreviated as FOW,  which is even more nauseating.

HR tech seems too limiting, as it implies that the technology is in the sole purvey of the HR function, which is increasingly not the case. The term Human Capital Management seems also to have run its course.

I rather like Jason’s term #worktech. I hope that it catches on. 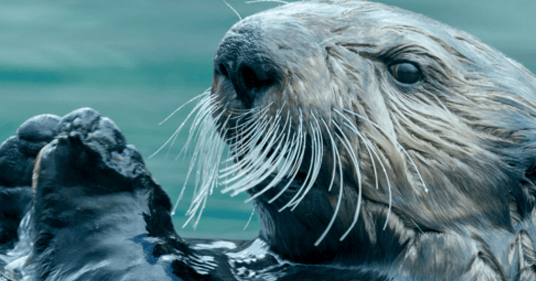 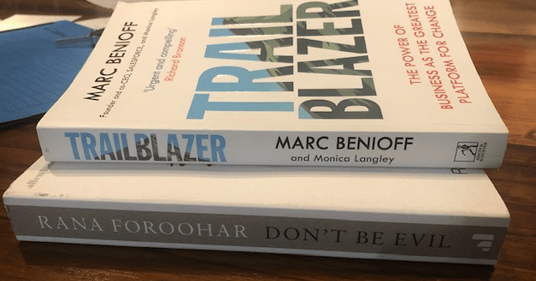 I read all sorts of books, but I’m generally not a fan of CEO books. They are usually ghost written...
Read more