Don't be afraid of the establishment

A start up leader told me the other day that they didn‘t want to go into a market category because they reckon the big established vendors own that space.  I told them they were wrong. Sure the big vendors are very successful there, but no-one owns a market category in perpetuity. They were believing the vendor marketing more than the customers were.

The marketing machine at the big vendors beats a loud drum, and with many big vendor employees retweeting and amplifying press releases and case studies, they can seem totally dominant, especially on Twitter and on Linkedin.  But most of the time they aren’t nearly as omnipotent as you may think. They have problems and challenges that start ups don‘t have, and twitter is not the real world.

I‘m reminded of a post by Jason Lemkin from a couple of years ago. (If you work in SaaS and you don't read Jason, you should. Attend his events too).

"But what we can say is that about 70% of public SaaS companies are applications that are new versions, new entrants, in well-established categories

Not all products are made or sold equally

Also while the incumbent, large vendors have broad product portfolios, not every element of the portfolio has strong adoption. Sometimes vast market opportunities exist in the most surprising spaces.

Over the last decades ERP vendors have poured huge R&D efforts into employee portal capabilities. ServiceNow has also grown massively, and Microsoft Sharepoint is almost ubiquitous as an intranet platform, Teams and Slack are now everywhere. Every company has some sort of employee portal. Given this, you would be forgiven for thinking there wasn’t a market for specialised tools to help with employee communications. Yet recently, Staffbase, the employee communications vendor based in Chemnitz in Germany, raised 145 million to expand its employee communications offering. Its customers include companies such as Adidas, Audi, BHP, Deutsche Post DHL, Groupon, Hitachi, Ikea, Johns Hopkins University, McKesson, Paulaner, Suncor, Viessmann, and Volvo, who are all massive large organisations who have already invested heavily in the products from the larger vendors. In a similar vein, Lumapps, out of Paris, raised 70 million last year.

HR Tech is littered with examples of incumbent disruption. Even the most incumbent friendly application of all, payroll, is seeing massive disruption. New ideas, new technologies, and massive funding destroys the age old moats and walls..

Respect the big vendors, but do not fear them. Solve a compelling problem better than they do and work out how to reach your buyer. Do this and you will do very well, incumbent there or not. It has never been easier to disrupt the status quo than today.  This is why over 2,5 billion USD of VC money flowed into HRTECH in the first quarter of 2021 alone. 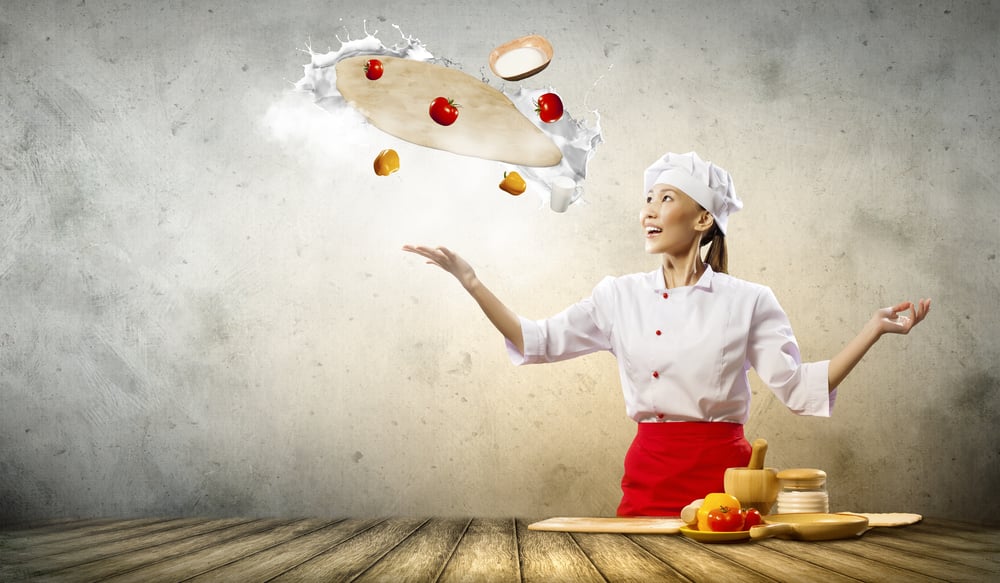 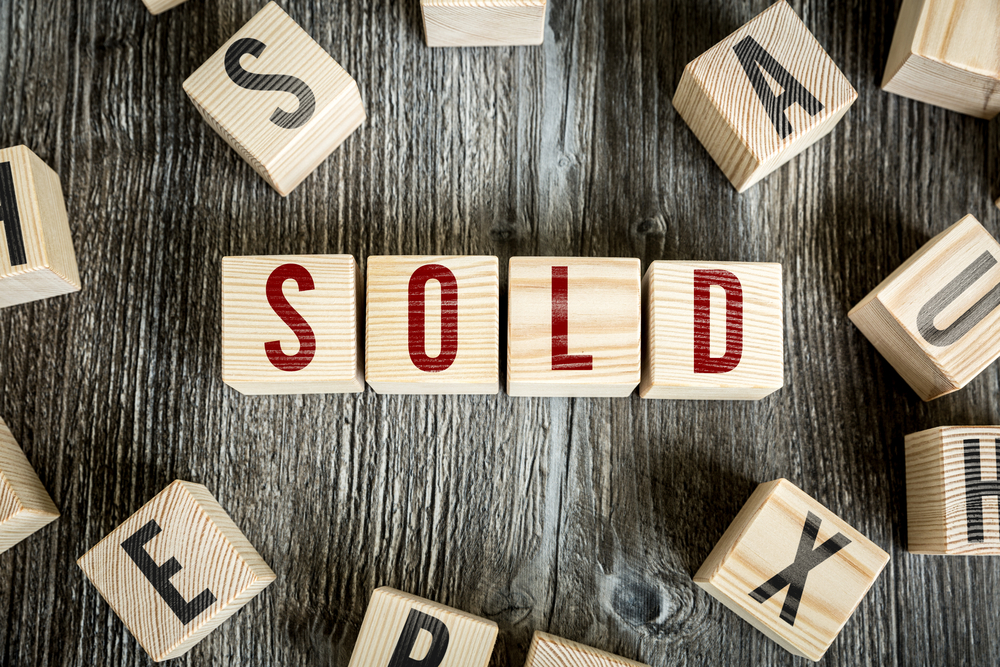