I'm going to Berlin in June, I'll be attending a VC/LP  conference. Jason is coming over, and it will be great to spend some time with him in my favourite city, rather than Vegas, which isn't.  Jason and I will also use the opportunity to meet with start ups in Berlin, so if you are an early stage HRTECH/Future of Work play, we would love to chat. I'll also catch up with old friends and clients and with the Berlin companies in my angel portfolio.

A fundamental component of our thesis is that HRTECH innovation is not a merely Silicon Valley thing. It sounds glaringly obvious, and lots of VCs will say it, but we really believe and live that. Which gives me a nifty segue to Mexico.

An investment in Worky

Towards the end of last year, Jason pinged me and asked me to talk to a Mexico City based founder team, building out a core HR system for the SME market in Mexico. I had a long talk with Maya, Carlos, & Oscar, and I came away impressed both the product vision, GTM savvy, and their ambition for Worky.  After a couple more meetings and demos, Jason and I were convinced that we should invest.

In just a few months, they have made great progress.  I'm especially excited that the team have just launched a payroll. There are more than 5 million SME companies in Mexico, and they are poorly served by HRTECH today, additionally Mexican regulatory changes will accelerate the adoption of standard HRTECH, as companies move more workers onto payroll, rather than outsourced arrangements. I really like the trifecta of a large market, an innovative team and a compliance driven adoption accelerator.

We are looking forward to spending more time with Maya and the team at Worky. 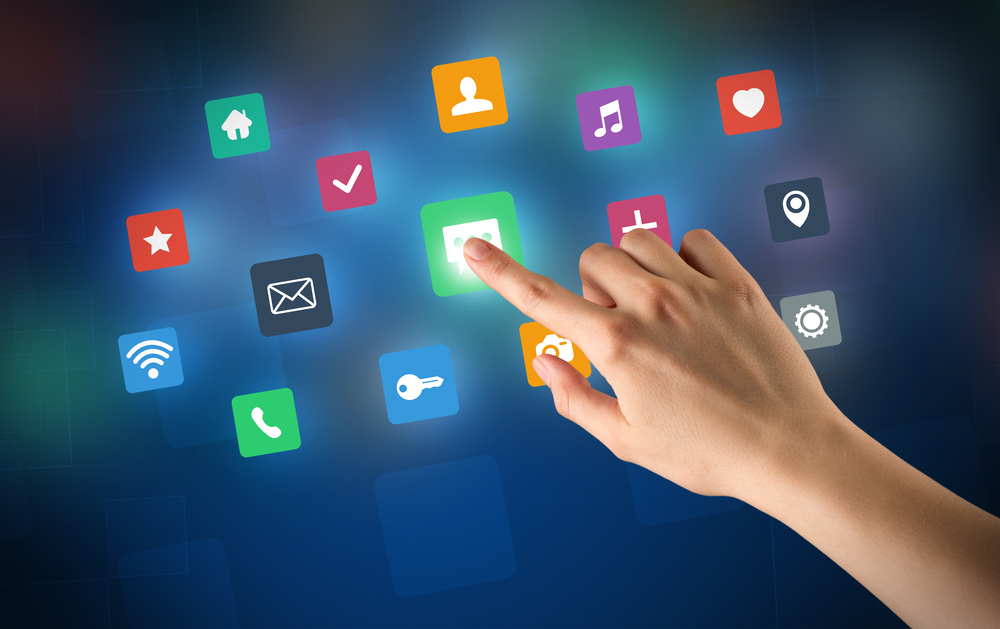 I admit, I’m spending too much time doom-scrolling in twitter, but between the wailing and gnashing...
Read more 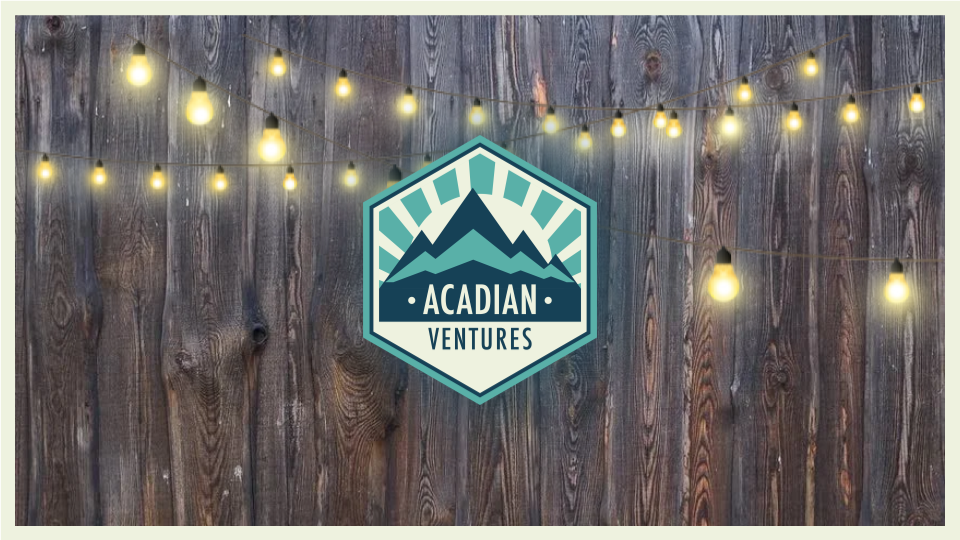 When I left SAP, one of the first things I did was to invest in an unproven venture capital fund...
Read more