Comms champions - the leaders who are acing it

It's important to highlight leaders who are doing an incredible job with their communications. These are the comms champions, who epitomise my mantra of 'know your stuff and be a human.' They use social media elegantly and well - they are clearly driven by the strategic goals of their businesses but they find the time to turn up for others as well.

By actively engaging, they shine a light on others and demonstrate authenticity. It's very evident that their online presence is not driven by a background comms machine.

First up, is Emma Sinclair. Emma is CEO and co-founder of Enterprise Alumni, which provides alumni management software to major corporations. Emma is a business legend - she was the youngest person to have floated a company in the UK, IPO-ing on the London Stock Exchange at 29. EA is the world's first scaling tech company with 50/50 gender balanced ownership and founding team. Emma has an MBE *and* is Unicef's first Business Advisor. She is doing sterling work for Ukrainian refugees in the UK.

What I appreciate about Emma's leadership communication style

What you see is what you get. Emma communicates online exactly as she speaks, which is usually mile a minute, fuelled by many ideas and with great kindness and empathy. She epitomises authentic communication - and turns up exactly as herself. She is apparently considering a podcast. Sign me up. It's going to be brilliant and hilarious.

Next is Tony Jamous. Tony is CEO and founder of Oyster, a global employment platform that empowers companies to hire, pay, and care for team members wherever they are in the world. Tony describes himself as a future of work activist - and he champions Oyster's mission to make the world a better place by making it possible for any talented person in the world to realise their full potential through fulfilling, fairly-compensated work.

What I appreciate about Tony's leadership communication style

Tony embodies Oyster's mission by speaking up, loudly, for distributed, asynchronous and fairly-paid work. His communications style is passionate and real. He is extremely empathetic about the role distributed work can play in allowing people to stay in their home countries, close to their families, and be paid a globally acceptable salary instead of becoming economic migrants. He claims the title activist and lives it in everything he says and does (Oyster has 600 employees worldwide and *no offices*). if you care about how distributed work can change the world - and want to observe a leader embodying strategy and story in his communications - follow Tony this minute.

Yamini Rangan is CEO of Hubspot, which is, if you didn't know, a modern CRM company that helps millions of companies transform the way they market, sell and serve customers. Yamini was recognised by the San Francisco Business Times as one of the most influential women in business by and she consistently wins awards for being the best CEO for women to work for.

What I appreciate about Yamini's leadership communication style

So much. She writes a frequent personal letter to Hubspot employees, which she posts on LinkedIn, so that everyone can read it and respond. The topics are a mixture of business and personal, and she gives examples from her own life as a CEO and parent. She is also unafraid to make her political views known. Yamini turns up online as a whole person, she engages with those who comment and says thank you when she or Hubspot win awards (this happens frequently). Her presence is holistic, real and humane - and she has over 40,000 followers as a result.

(This blog was written on Hubspot - just sayin'.)

Charlotte believes that in the attention economy, strategy and story need to be symbiotic. 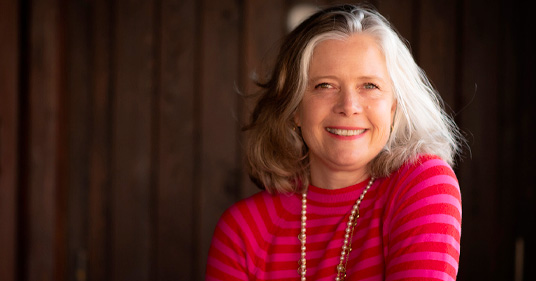 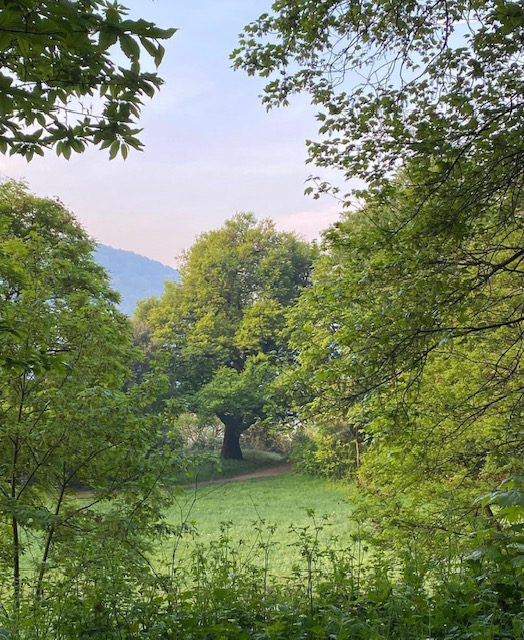 Hobbits rule. Or, it’s not all PR, people

Companies that weight their communications budgets towards PR are ignoring their most important...
Read more