Caddies and players. Angels and founders. Pitching and pitches. 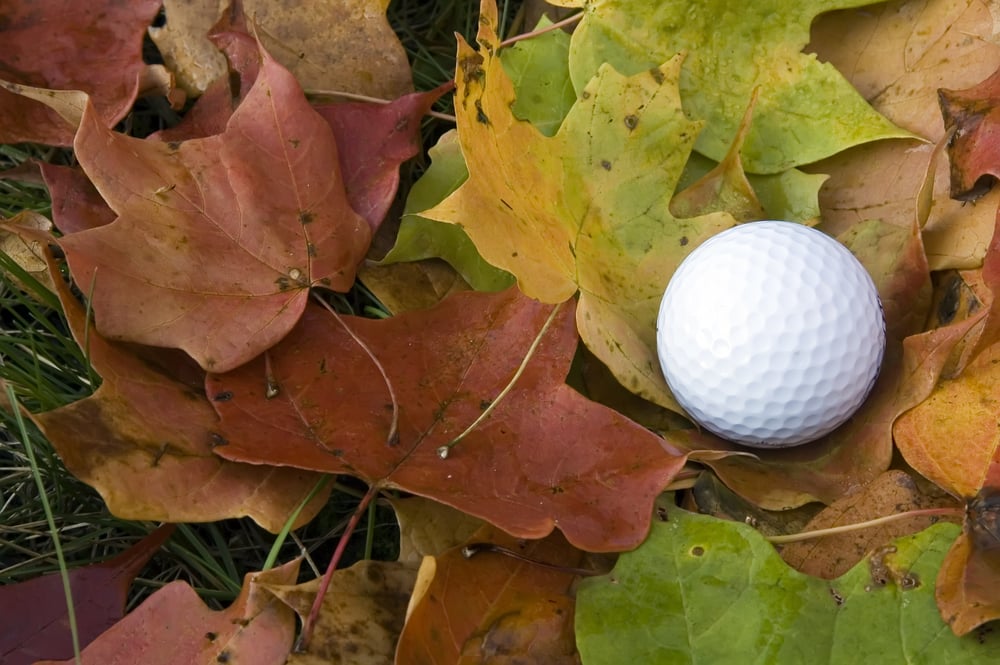 First warning: I'm not a very good golfer, but I'm very good at watching it on TV. My favourite golfer is Shane Lowry. This is excellent pitching.

Highlight of my week. Special but frustrating @TheOpen. ☘️ pic.twitter.com/MIhlY3ajU6

At Acadian, Jason and I get to see a lot of investment pitches. Some of them are slick and smooth, some are a bit ropey. Sometimes we invest in the smooth ones, sometimes the rough and ropey.  We generally want to get a sense of three things in a first pitch.

After that, we then geek out on the product and GTM (operator in VC speak) stuff, given that is where we come from. We'll ask you all sorts of deep technical HRTECH questions that most other VC s don't focus on. It is what makes Jason and I different from generalist software VCs. That's our special sauce, I suppose. A strong generalist VC brings other advantages, but I digress.

On point 3, part of building that team is funding the team, so fund raising is part of the founder's job. For many of you it is likely to be the least enjoyable part of the job, but nevertheless it is an important one. If we are funding part of the seed round, we want to sense that you have the potential to raise at Series A. Finding and managing investors is part of the founder's role, as it is the earnings call for the CEO of a listed company.

Having angel investors is often a great thing for founders, they get smart capital, some doors open to early customers, super leads for hiring and also to channels of additional funding. Angels often have done it before, and are eager to help you avoid their mistakes, and benefit from their successes. Active angels can really help you get your start up off to a flying start. Famous angels can serve as a signalling device to early stage VC.

've had the pleasure of working with several brilliant angels. For instance, Sebastian Koch and Tom James.  They really help founders get their financial models nailed, and open up their mighty networks for early customer acquisition, partnering and hiring.  They coach, encourage, commiserate and cajole their portfolio of founders.  It is a joy to see them at work, and l learn something new every time I talk to them.

Here's the main warning bit. I have seen some anti-patterns with some angels, and I'd like to call that out here.

Just because an angel had a massively successful career in a corporate or did a massive exit from their start up a little while ago, and they invested 20k in your start up, doesn't mean they earn the right to tell you how to run your business. You are the majority shareholder (or should be). You are one putting in the hours in. You are the one taking the real risk. If your start up fails, your angel will lose a bit of cash (a tiny bit of their net worth), but you will have lost much more. If you feel like some of your angels are behaving like they think they are your boss, you need to have a firm word.

In golf, a good caddy is helpful, but they don't actually hit the ball. They research the course inside-out, they help you stay focused andcalm, they suggest which club to play,  but the player has the final call. Caddies don't seek the limelight.  Make sure you don't forget this.

Same goes for Angels: Think how you deliver advice. What you think is merely  encouragement or a suggestion may come across as an order. Resist the temptation to play the shot for them. Be like Brian.

I recently had two seed funding pitches where angel investors actually led the pitch call. In both cases the angel described themselves as the chairman. Both were experienced and very successful in business before becoming angel investors.

I called one of the angels up a little while later, as I know him well. I told him bluntly that he either needs to become the founder CEO themselves or step back into the background. His justification was that the founder was too busy with customers and the product to focus on the fund raising, and as he had raised before, he was taking that on. I said his approach was actually undermining the founder, and would make it unlikely that any VC would fund the venture. He was horrified, but he immediately realised that I was right. He even thanked me.

For the companies in our portfolio, it should be the same for how we, as your VC, work with you after we fund you. We think we can be helpful, that's why we invest in the first place, but you are the one running the business. We can open doors, suggest strategies, share insights from what worked or failed elsewhere, warn you, and especially encourage you. We like to think we know HRTECH really well, but you know the business better than anyone. We have your bag.  We aren't the boss. You are. 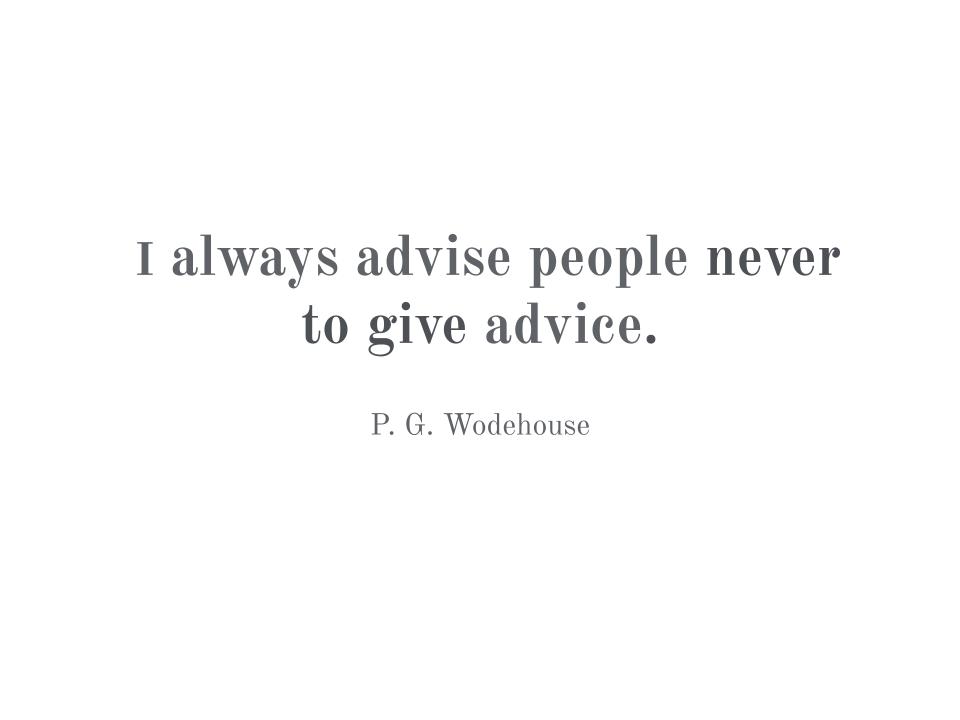 The deck isn't where it's at. Advice for founders pitching to VC.

I have seen 1000s of software pitches, as a Gartner analyst, and now as a VC. Today most founders...
Read more 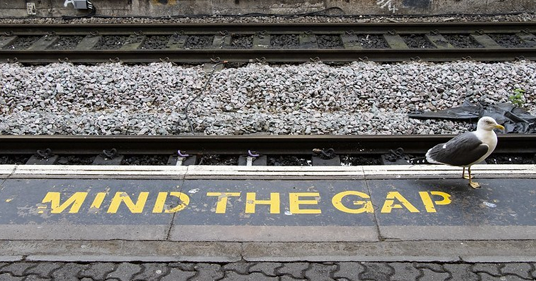 Payroll: My conjecture My last post covered the payroll past, now we’re here for the near future....
Read more